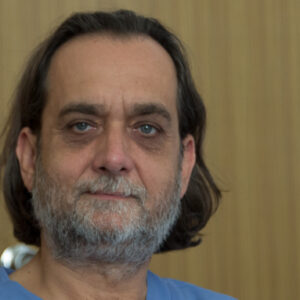 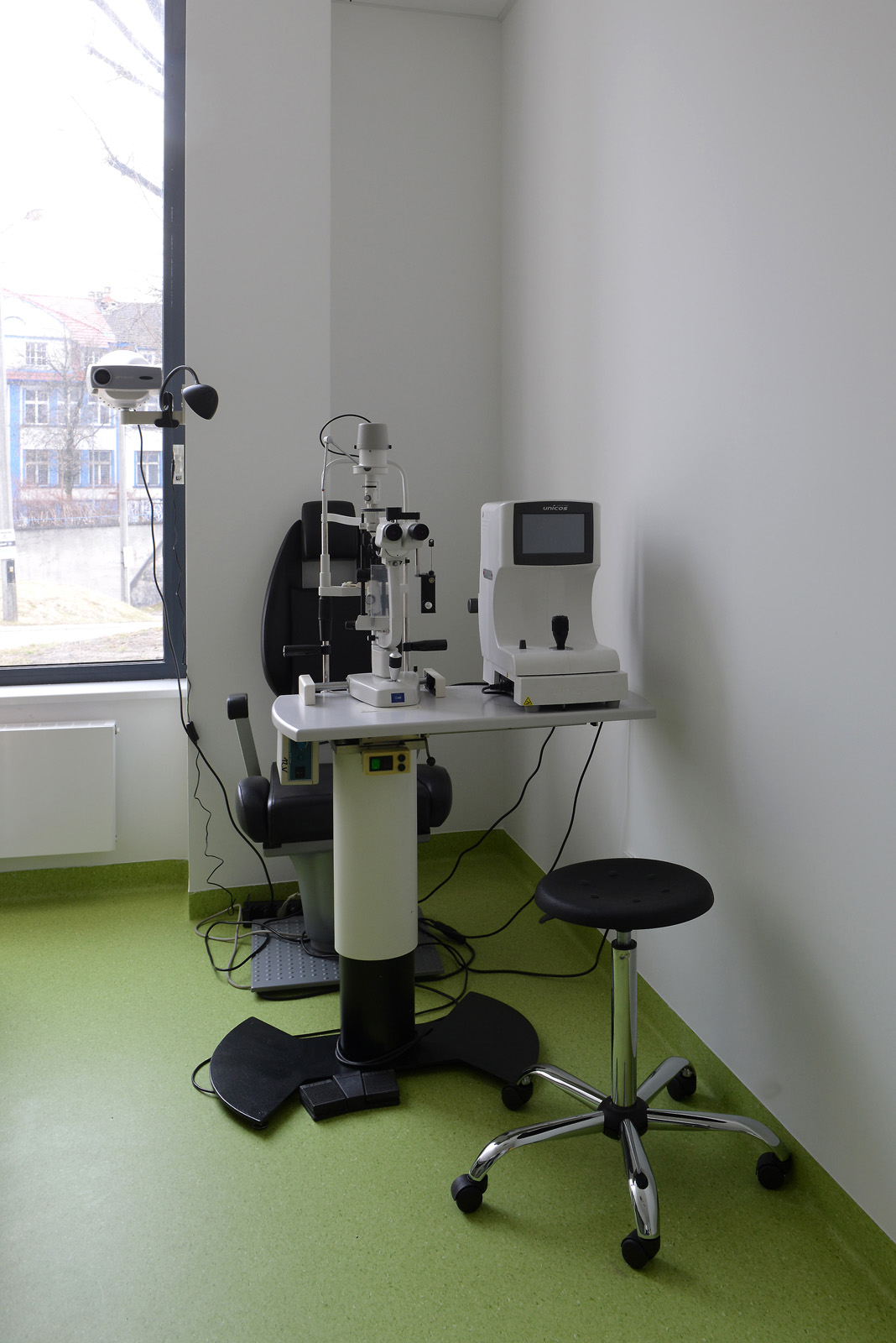 Since his studies, he has been associated with the Andrzej Frycz Modrzewski Krakow University, and then with the Collegium Medicum of the Jagiellonian University. He completed his specialty at the 1st Department of General and Gastroenterological Surgery and at the Department of Oncological Surgery of the Oncology Center in Krakow.
Currently, he works in The University Hospital in Krakow at General, Oncological, Gastroenterological and Transplant Surgery Clinical Department.
His main interests are digestive system neoplasia, especially gastric and colorectal cancer, skin cancer, ultrasound diagnostics and diagnosis of gastrointestinal tract diseases.
In this field, Professor Szczepanik is the author of numerous international and national publications, as well as manuals for doctors and students.
He completed a series of training courses in the field of oncological surgery and robotic surgery in leading European and Asian centers.
In 2016-2017 he was the President of the European Society of Surgery. In 2015-2020 he was a regional consultant for Podkarpackie Voivodeship in the field of oncological surgery. 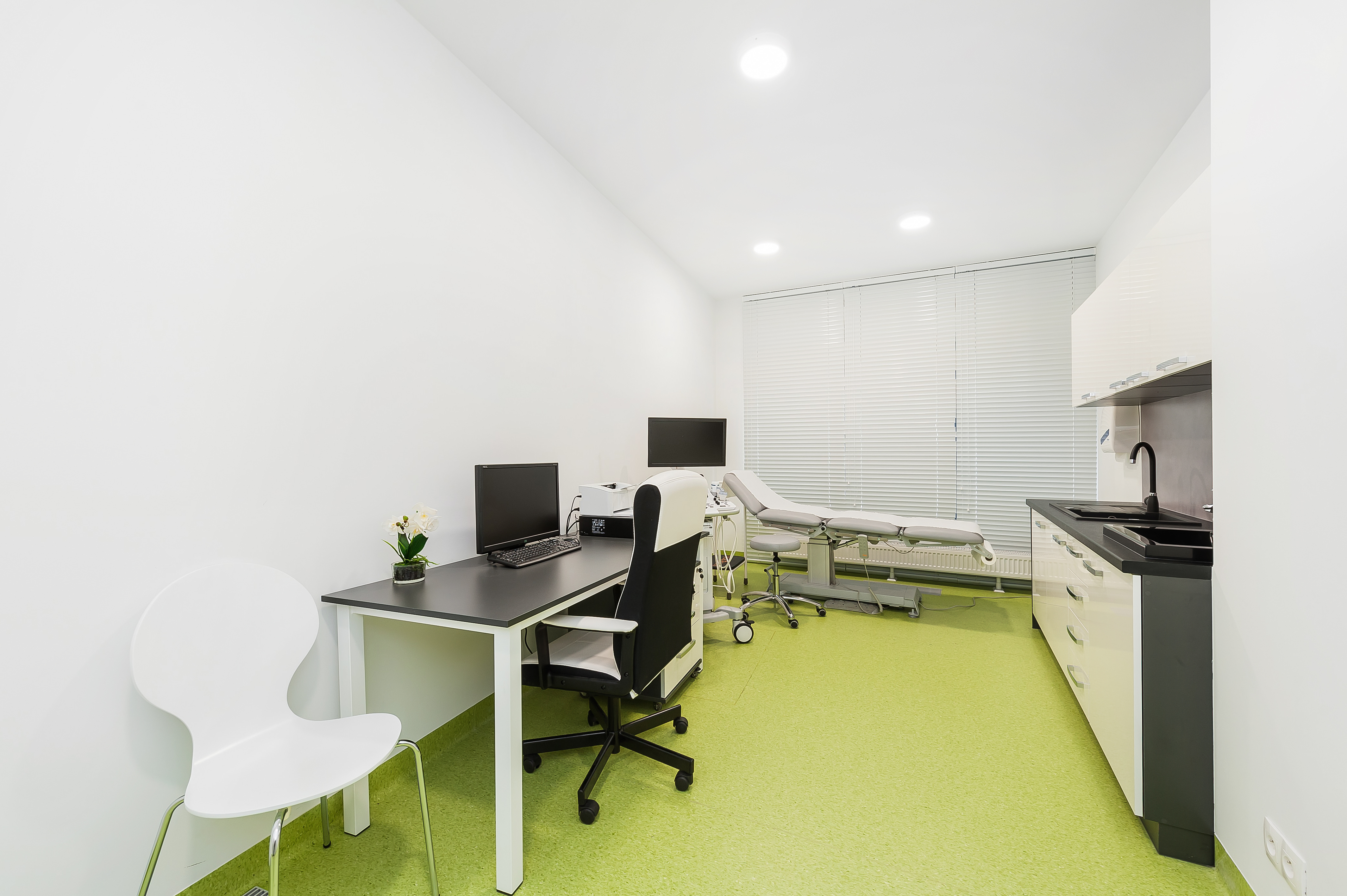